NEW ULM, MN – January 12, 2017 –The Minnesota State Department of Employment and Economic Development (DEED) announced Nuvera as one of the companies that will receive state grants for broadband development. Nuvera received three of the 42 grants announced by Lt. Governor Tina Smith.

A total of $34 million was awarded by DEED with the aim of providing reliable, affordable high-speed internet to more than 16,000 households, more than 2,000 businesses and more than 70 community institutions throughout the state.

Nuvera will receive $850,486 of the $1,889,968 total project costs to build fiber connections to homes and businesses in the rural areas of Hanska and Mazeppa and in and around Bellechester. President and CEO Bill Otis said the company expects the projects to begin in the spring.

“We’re very pleased that we were selected in the border-to-border grant process,” he said. “We appreciate the support from the local businesses and residents. The grants will be utilized to extend our network and bring broadband services to customers in these rural areas, including providing Gigabit speeds via fiber-to-the home, which will exceed 2026 state speed goals.”

Nuvera, Inc. is a publicly held corporation. For more information on the company or purchasing stock, visit www.nuvera.net. 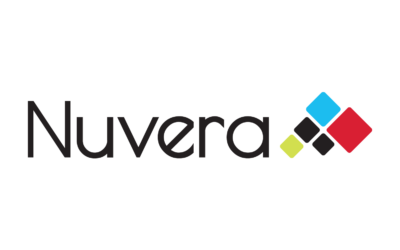