Receive One Year of Free Disney+ or Fire TV Stick 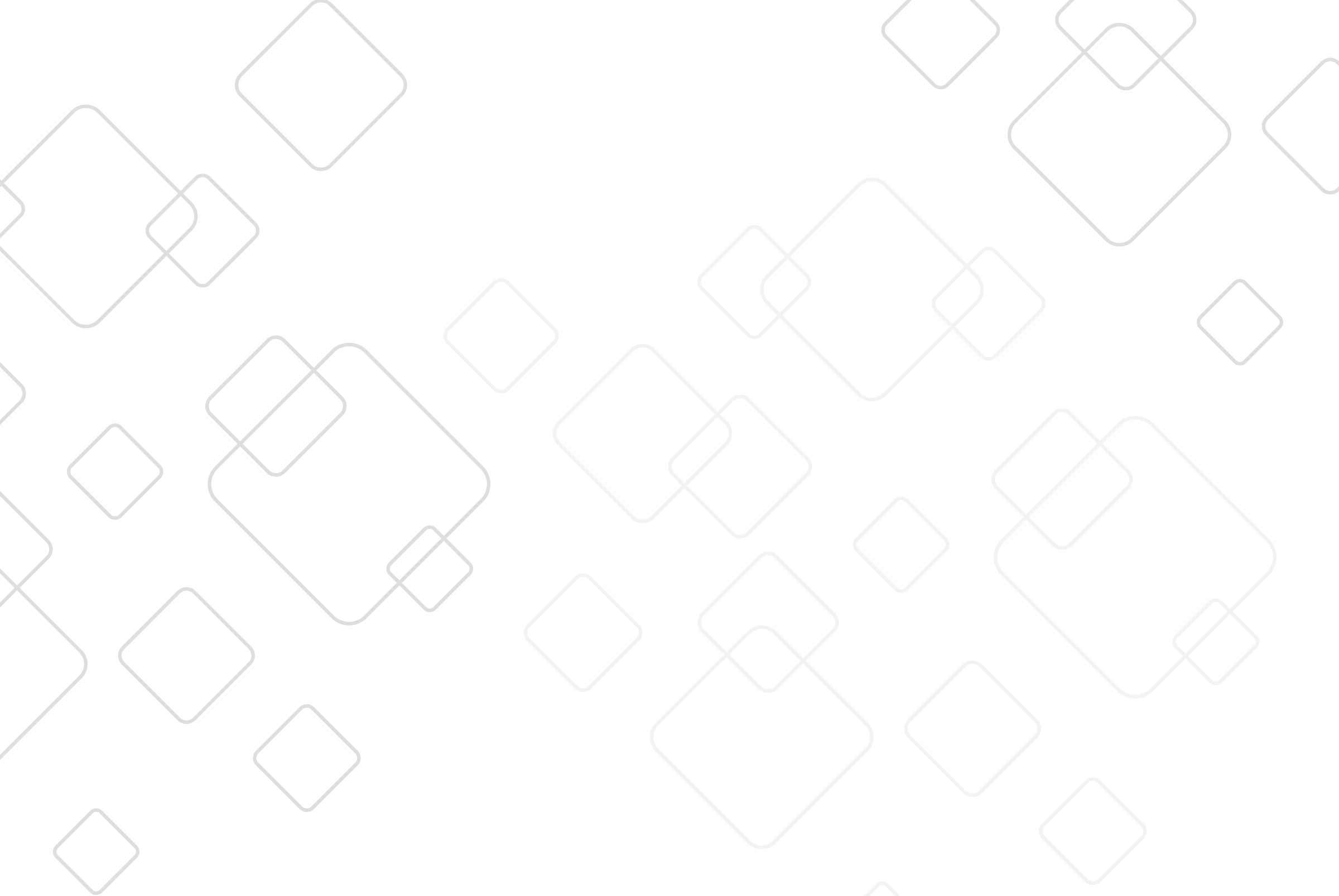 NEW ULM, MN – March 11, 2019 – On March 8, 2019, Nuvera Communications, Inc.  accepted the revised Alternative Connect America Cost Model (A-CAM) of the Universal Service Fund (USF) as its support mechanism for both its Minnesota and Iowa operations. The Company will receive A-CAM support for a period of ten years in exchange for meeting defined broadband build-out obligations.

In its Form 8-K dated March 8, 2019, Nuvera disclosed that it had elected the 2019 A-CAM model for its Minnesota and Iowa operations, replacing its former A-CAM support.

Consistent with its Form 8-K disclosure, Nuvera notified the Federal Communications Commission (FCC) that it would accept the revised 2019 A-CAM offer released February 25, 2019. Nuvera will now annually receive (i) $596,084 for its Iowa operations and (ii) $8,354,481 for its Minnesota operations. The Company will use the annual $8.95 million that it receives through the 2019 A-CAM program to meet its defined broadband build-out obligations. The new 2019 A-CAM payments will add $812,487 to Nuvera’s existing A-CAM annual support over the previous level of support.

The USF was established as part of the Telecommunications Act of 1996 and provides subsidies to telecommunications providers to increase the availability and affordability of advanced telecommunications services. In 2011, significant reform was introduced, including the creation of the Connect America Fund (CAF), to help modernize the USF and support these telecom services in the nation’s high-cost areas. In 2016, the FCC announced additional reform to further transition the CAF from supporting the provision of voice services to supporting the provision of broadband services.

One of the major changes introduced by the 2016 Order is the creation of the A-CAM model, a new CAF support mechanism for rate-of-return carriers. Carrier participation in the A-CAM program is voluntary; each carrier had to select this or another support mechanism per state.

Nuvera Communications, Inc. is a publicly held corporation. For more information on the company or purchasing stock, visit www.nuvera.net.