Nuvera’s Gig Cities Project is investing $200+ million dollars to build an enhanced fiber internet infrastructure across its network that delivers speeds ten times faster than the average speed in Minnesota. Over the last year, Nuvera has worked with the city to share construction plans and gear up for this transformational infrastructure rollout. 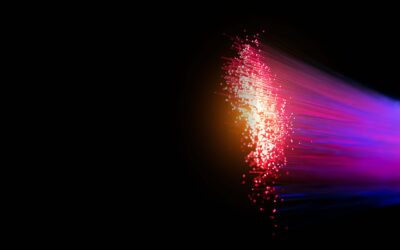 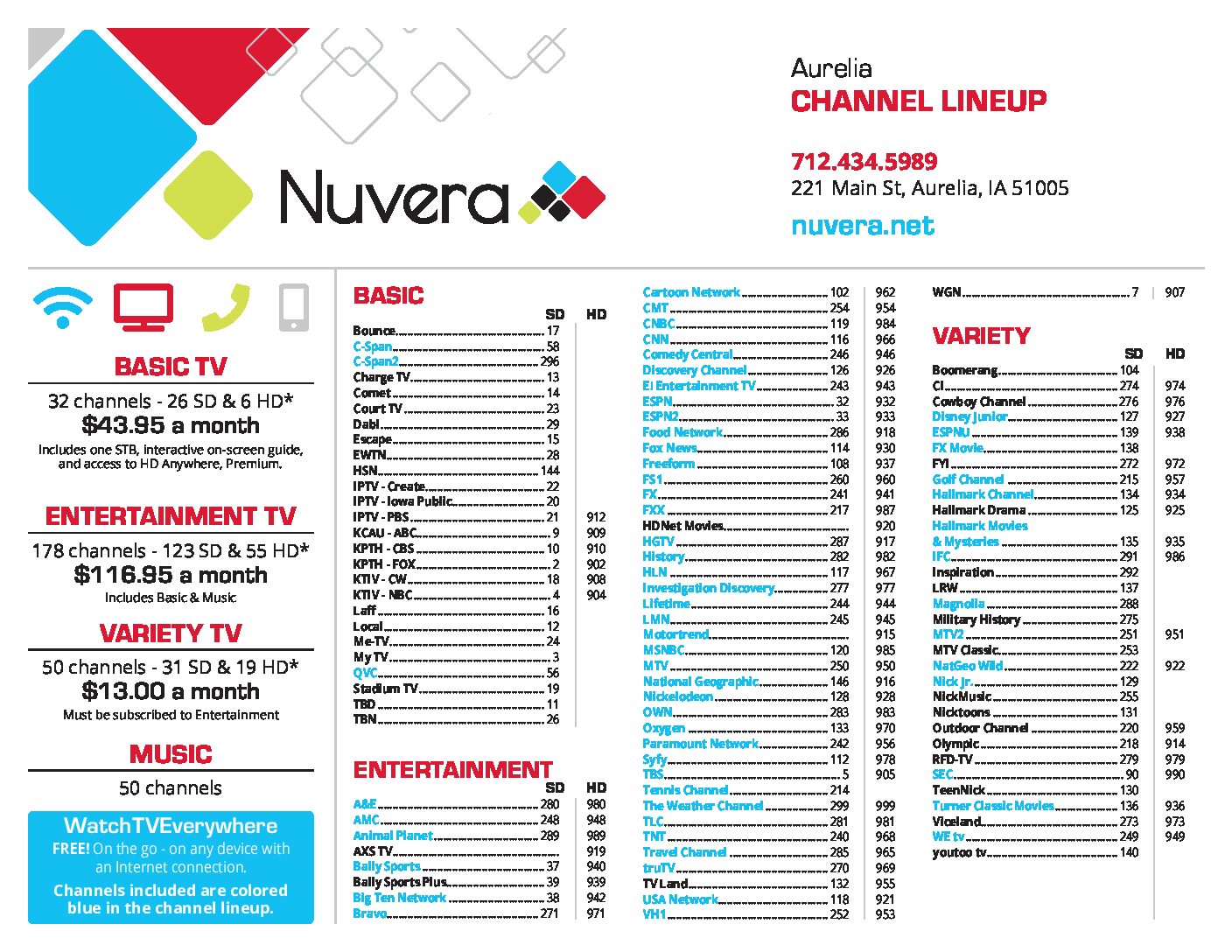 For the past several weeks I’ve been curiously watching the various crews in my alley working to install Nuvera’s fiber connections to customers’ homes—from digging in the mains to boring through my yard (happening today). Anyone living in the north side of town, or driving through the neighborhoods, has surely seen the work also. I’ve been so curious that on more than a few occasions I have asked the workers to tell me what they’re doing. It finally occurred to me that some of our readers may also be curious. Nuvera provided answers to my questions for this article. 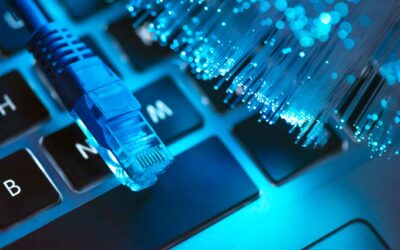